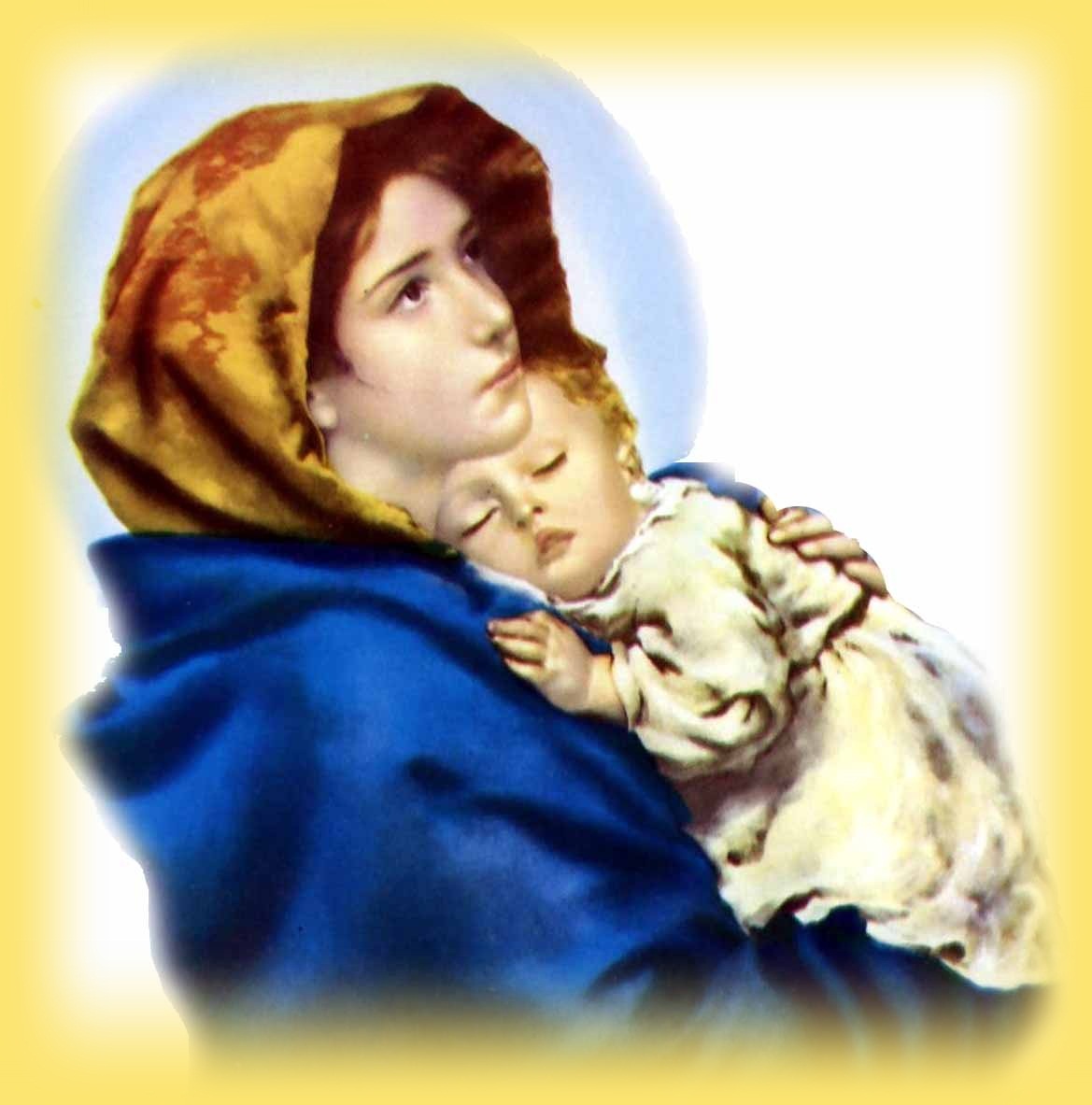 St. Mary, Mother of God and first among all saints, is the patron Saint of this Institution in whose name the Orthodox Syrian church Society, Regd. Chandigarh, founded this School. Her life and wisdom has influenced Christianity to make its impact on World Religions. May we have Her guidance in educating ourselves to uphold the noble virtues of life.

The Chandigarh Orthodox church is part of a world wide Christendom  founded by the Apostles of Jesus Christ. St. Thomas one of the Apostles, came to India in A.D. 52 and preached gospel of Christianity and consequently the Christian Church was established in India. Thus it is Orthodox Church, indigenous in its origin. The Church Head Quarters is at Kottayam, Kerala. His Holiness Moran Mar Baselios Marthoma Didymos 1 is the Supreme Head of the Church, with all spiritual and temporal authorities.

The primary Section of the School was started on 15 August 1989 in Church premises under the able guidance of H.G.Dr. Paulos Mar Gregorios, the founder of the School. The New School building with all modern facilities of learning became operational from 2004.

The School is co-educational in English stream Affiliated to CBSE New Delhi and admission is open to all irrespective of religion, caste or creed. Apart from academic achievements, the school tries to inculcate in the growing generation a spirit of co- operation, love for humanity and respect for human values. This is the great mission for which the school exists. Let us learn to share our knowledge with all society without distinctions. Let us become useful citizens of the society.

Quote of The Day 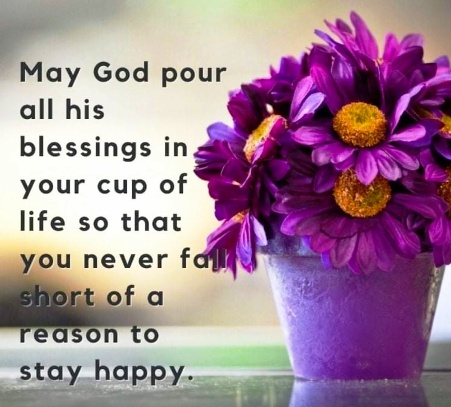